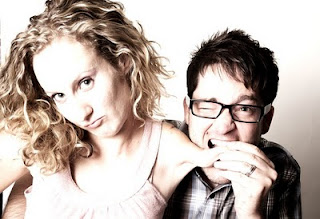 Stereotypes have to be poked, squeezed, and up-ended to get to the people underneath. That's what humor is for.
Politically correct me if I'm wrong, but how else will we learn?
OneArmGirl
Posted by OneArmGirl at 2:55 PM 5 comments: