I met my friend Peggy for a coffee date.

Peggy survived polio as a child and we've both lived in bodies that people notice. Fueled by caffeine, we engaged in conversation like new recruits in warfare, swapping stories as if we might explode before we got them out.

Then we got to adolescence.

"I asked my mother if boys would like me," Peggy said. "And she said, 'The right boy will'."

"Did you worry about boys liking you?," she wondered. 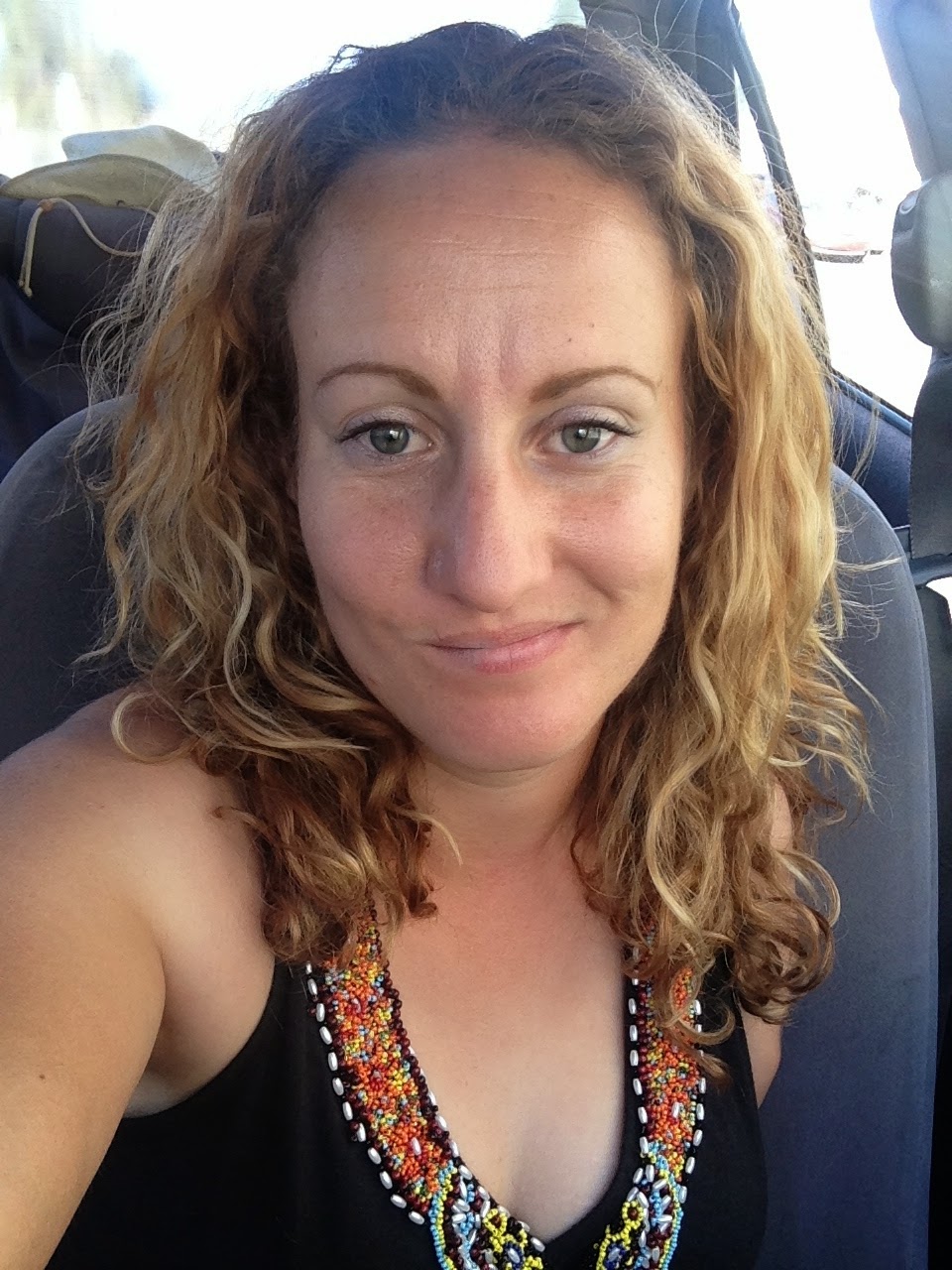 I've spent a lot of time thinking about this. I've written an entire essay about it for my memoir. And I feel like a total traitor saying this, but the answer is no, not really.

Truthfully, I have never worried that my physical differences would keep boys away, much the same way I never believed anything else was out of my reach because of my lacking arm. And I don't know why, because I've worried about nearly everything else my entire life.

I have certainly suffered unrequited love for specific boys, but lots and lots of girls worry about not being good enough to love (boys too, for that matter). So I'm tempted to think physical difference is just one reason we give to excuse ourselves for lack of interest from the opposite sex.

Plenty of boys have been friendly toward me throughout my lifetime--and most of them have not interested me romantically. If I was interested and he wasn't, I usually told myself he was missing out or that it made no sense to like someone who didn't like you back (I was a child strangely grounded in logic).

I haven't had many boyfriends...some might argue no boyfriends...but it isn't for lack of interest. In fact, my arm seems the opposite of a deterrent, often the very thing that makes me approachable.

I used to think only quality guys would want to be with me because they'd have to settle for minus one on the arm ledger. But as I've discovered recently, I am also attractive to selfish jerks who could care less about my amazing personality. So, apparently, you can have that too if you like, arms or no arms.

Peggy's mom might have told her any boy should be so lucky to capture her interest.

"I found out boys do like me," Peggy says now, a twinkle in her big brown eyes, looking back over more than forty years of life experience.

Of course they do.