happy anniversary to me

Balloons, confetti, and kazoos! I've been so obsessed with generating top quality posts each week here at OneArmGirl, that I passed right over our one year anniversary last week and totally forgot. So here it is, my anniversary post...

In celebration, I would like to present OneArmGirl with the very prestigious Elephant Holding a Heart Award for Not Starting a Blog, Then Leaving it Hanging Forever in Cyperspace with Only Two Posts to Irritate Everyone for Eternity––because elephants never forget. Congratulations!

(pause while OneArmGirl rises tearfully to the podium)

Wow. I can't believe it. Uh, I don't even have a speech prepared. I never thought I'd make it this far. I just want to thank everyone who made this all possible––

My fans, firstly, who make me believe every day that I might have something here; my parents for giving me life and not selling me into the circus as a child; Joey for giving me permission to have one arm; T. Pete my content adviser and career coach; my cousin Danielle who keeps me from pulling my hair out with technical difficulties, and Cameron for heading up my India IT division; my mother for emailing editorial comments each week; Audra my best friend and information security detail; my South African research team; Mañana Mama for being an inspiration in slacker blogging; Mikey Man for telling me I'm beautiful and amazing; to a number of you volunteer PR reps getting the word out; to all Germans everywhere because I'm sure they are somehow responsible for my success; and Jeff the general contractor who stopped the waterfall in my kitchen wall from a broken pipe last week, without whom I might now be writing this post from a rowboat in my living room.

And now, as a special treat, I'd like to take a little trip down memory lane with some OneArmGirl photo classics... 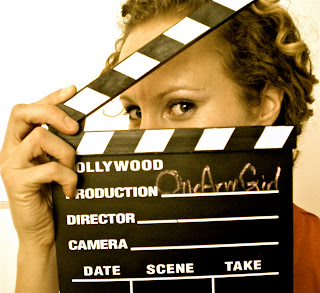 Took a bit of effort to get a hold of one of these. Thankfully, I know a girl in film and yes, it is very very official, straight off the set of The Hobbit. Thanks, Kristen. 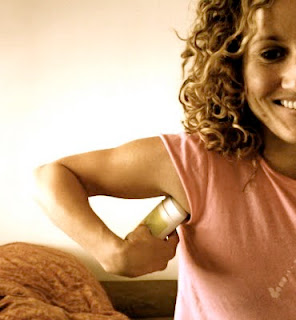 It was a good hook, wasn't it? It's all been downhill since this. Now you know how I put on deodorant and a bunch of much less useful information about me. 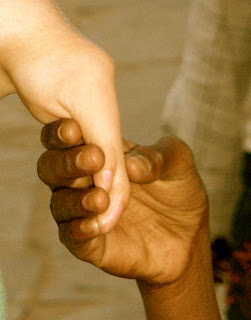 Despite the blog title, Finneas has become quite the star. Starlet? Here he is with one of his fans on an international tour. 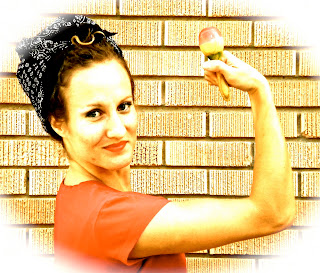 This is from back in the day when I spent time and resources getting quality art for this blog. Now, I just look desperately through iPhoto for whatever works. 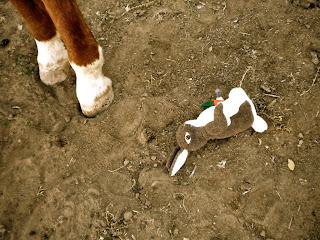 How could we forget Ferb-the-hook-armed-rabbit's unfortunate accident at the farm. Ferb, you're a real trooper––glad to have you on the team. 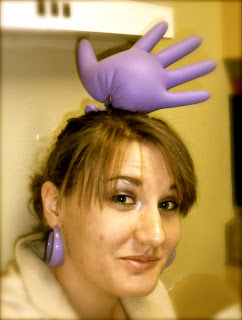 Just a reminder from Little Gen that we try not to take ourselves too seriously here at OneArmGirl, especially when we are in the presence of professionals. As Oscar Wilde said, "Life is too important to be taken seriously." 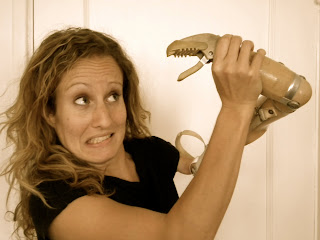 Attack of the baby Tyrannosaurus Rex, aka the prosthetic arm I was given to wear as a child.
When life gives you lemons... 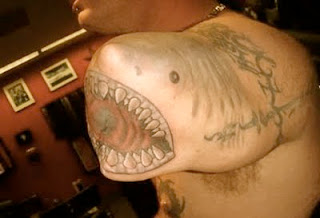 ...you make lemonade. Or, you turn your stub arm into a shark. 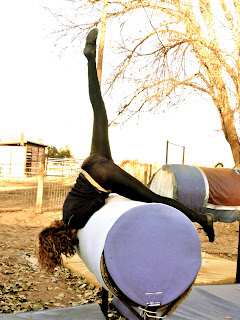 You ever find yourself in a situation that you couldn't have foreseen? And then someone takes a picture of it? 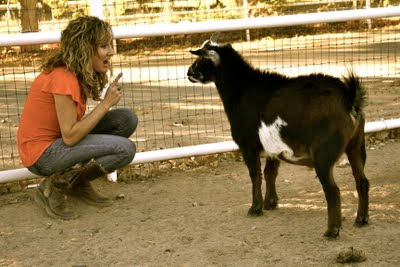 Ok, so I don't think this picture ever actually appeared on the blog, but it captures probably the one and only time that goat has ever even pretended to listen to me. He must have known it was staged. I just can't look at this picture without laughing. I think it's the look on his face. Thank you, turtle skateboard prosthetics engineer. 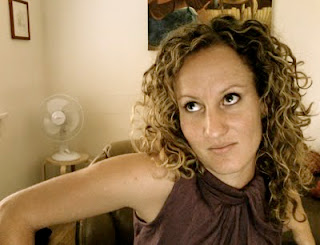 One of many Photo Booth mooning shots. A person just can't get enough of those. Show me amused, but pensive. 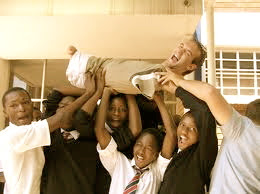 What says celebration more than mosh-pit-lifting an armless, legless man in the air? Thanks, Nick. No, you're amazing. No YOU'RE amazing. 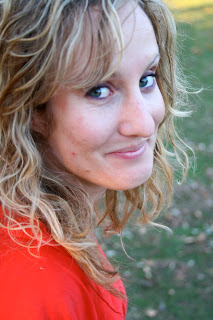 To the good times––may there be twenty more years! Not that I'm committing to anything.